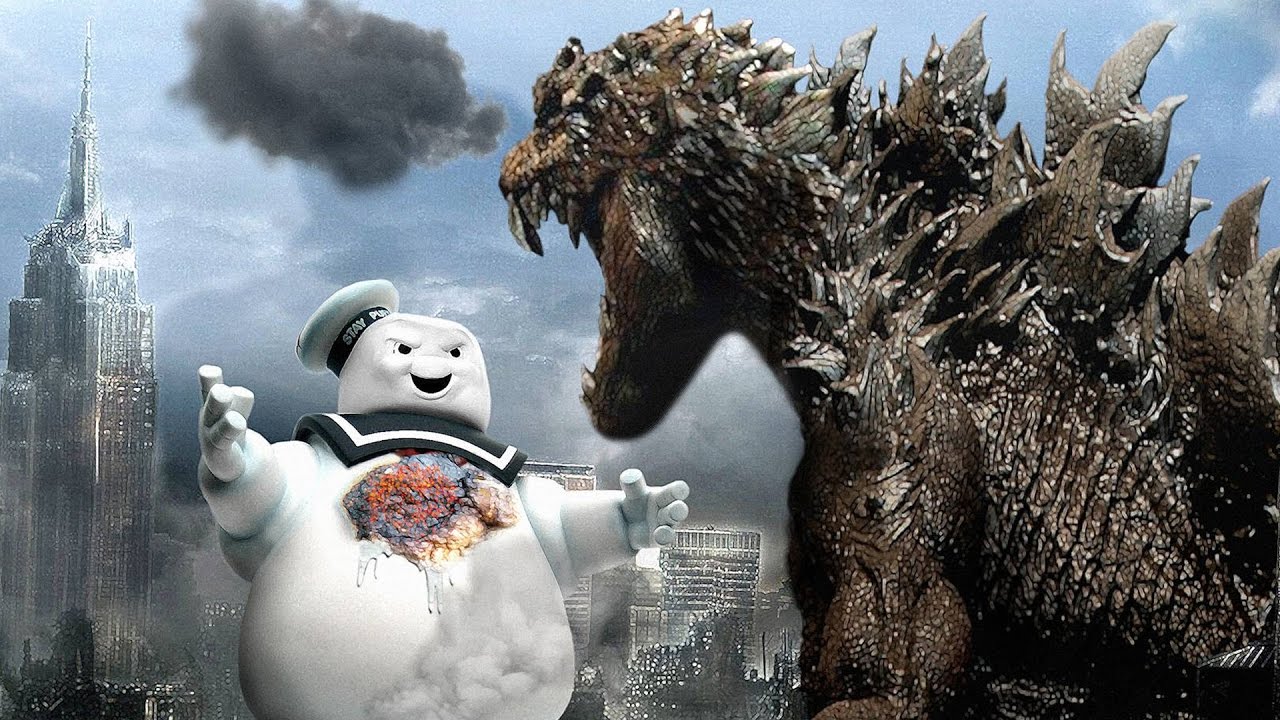 What happened with Gamestop and several other companies whose stocks went from rags to riches in a matter of days? Is this the battle where individual investors fight the good fight against evil hedge funds?

Unfortunately, that may not be the case. As with any brutal war, the longer it goes, the more the collateral damage. I think about Godzilla fighting those other monsters in the middle of packed cities. Eventually, there is a victor. Usually, I am usually rooting for our fire-breathing hero. However, more than a few skyscrapers and bridges are destroyed in the process.

How did this saga begin?

Several hedge funds were so confident these stocks were going down in value that they borrowed shares of the stock from other investors and sold it in the open market. It is a common process known as short-selling.

The hope was that the stock price would go lower at which point they could buy back the stock at the lower price, repay the lender, and make a tidy profit.

These hedge funds came to the fights with a few hundred million dollars, the equivalent of some of the nicest daggers available during Medieval times.

An even larger group of individual investors got together on a message board and formed a volunteer coalition to drive the hedge funds out. They were able to buy billions of dollars of the same stock. These brave investors saw those daggers and came to the fight with the equivalent of rocket launchers and bazookas.

The problem here is that ownership in a stock is a claim on its long-term earnings. The higher the stock’s price drifts from this value, the more hedge funds and other larger institutions will be drawn in to sell. Their reinforcements are virtually endless. They will learn from their mistakes and bring much more modern weapons to the next battle. There is an understanding that at some point a stock will be drawn back to its fair value.

The individual investors only have a volunteer army. To keep waging their war, they will need to continue recruiting new troops and thus new money. However, to keep a stock price artificially inflated, they are fighting a war against gravity. Many soldiers in the army of individual investors will also want to recognize their profits, abandon the battlefield, and live to fight another day.
When the battle turns, it does so quickly. The stock price that spiraled upward in a matter of days or weeks could come right back down in a matter of minutes.

I recommend that individual investors not get involved in this battle. If you are caught when the tide turns, your escape routes will be cut off and you could lose most if not your entire investment.
What about the rest of us? Are we innocent spectators just sitting in awe as two sides seemingly fighting a purposeless war?

The forced selling can bring down the value of all financial assets. As with Godzilla and its battles, the ripple effects will get much worse the longer the battle goes. We will all get hurt. Instead of skyscrapers and bridges getting destroyed, the values of financial assets can take a hit.

For us, this battle is more relevant than it may seem at first. Rather than standing on the sidelines and watching with amusement, it may be in our interest to broker a ceasefire.